Queen of Hearts
By Mr. Brainwash

Each edition will be signed and numbered by Mr. Brainwash, and will come with a certificate of authenticity.

THE TIMED RELEASE IS NOW CLOSED

The timed release will run from:

There will be a buying window of one week only, and the edition size will be determined by the number of orders taken during this week.

Mr. Brainwash surrounds Her Majesty with symbols of British Cool, recognizing her skill at staying calm through some of the most difficult socio-political crises the country has ever faced.

As the longest-serving female head of state, she is pretty rock and roll!

‘Queen of Hearts’ is based on the composition of a photograph of the Queen taken by Dorothy Wilding on the occasion of her coronation on June 2nd 1953, the first official photographic sitting for the young queen in her new role as monarch.

Out of her gown emerge a pair of peony tattoos, a symbol of strength and bravery in traditional Japanese tattooing.

The colours of her sash, tattoos and lipstick match up with the colours of the spray-painted Union Jack behind her: they stand together as symbols of the United Kingdom.

On her sash, Mr. Brainwash has added a collection of pin badges, ranging from iconic British rock bands like The Who and The Rolling Stones, to the peace sign, to the classic Keep Calm ad Carry On: a perfect description of the Queen’s approach to rule. These pins are set alongside the star of the Order of the Garter, the most senior order of knighthood in the United Kingdom.

British identity is as much made up of our popular culture as it is the ancient order of chivalry. Just like the Platinum Jubilee, we are defined as much by our heritage and tradition, as we are by our creativity and innovation.

What is a timed edition?

A timed edition is a limited edition artwork that is on sale for a set window of time, ususally a week. The number of editions sold during this time period determine the size of the edition. For example, if 150 people bought an edition of the artwork during the seven days it is live, the edition size would be 150.

Why are timed editions so attractive to collectors?

What was the last big timed edition in the UK?

Damien Hirst’s 2021 series of eight prints titled ‘The Virtues’ became the most successful print release of all time. The artworks were available over just six days at $3000 apiece. Just a year later, these pieces are selling in galleries for an average of over £20,000 and climbing.

Which artists have released timed editions?

The timed edition is still a relatively new way of selling artwork, but it has been used by contemporary graphic artist KAWS and influential photographer Nan Goldin. Mr Brainwash is the next superstar artist to explore this innovative and excting way of exhibiting his work.

Why has Mr. Brainwash chosen this particular image?

This particular artwork is based on a photograph taken by Dorothy Wilding on the coronation on 2nd June 1953; the first official photography sitting for the Queen in her new role as monarch. Now, 70 years later, and as the longest-reigning and longest-lived British monarch, she is beloved by the British public, and an iconic figure in our nations history.

Mr Brainwash saw the platinum jubilee celebrations as an opportunity to create his own personal tribute to someone who has inspired his work for many years. This timed release is his way of collaborating with the British public, and letting our admiration of The Queen decide how many copies will be created.

A revolutionary figure in the street art scene, Mr Brainwash has collaborated with the likes of Banksy, Madonna and the Red Hot Chilli Peppers.

Mr. Brainwash (real name Thierry Guetta) is widely considered to be one of the worlds leading street artists. He rose to fame in 2010 with his collaboration with Banksy on the Academy Award nominated documentary ‘Exit Through the Gift Shop’.

Mr. Brainwash has made waves in the art world with his fearlessly innovative style. He combines elements of pop art’s past, with the raw components of his street art beginnings to create incredible exhibitions and collaborations

Navigating between the worlds of film, celebrity culture, music and sports, he has designed album covers for Madonna, Rick Ross and Kygo. His artwork has been featured in films and television productions such as Molly’s Game, Billions and Shameless. His work is showcased in creative partnerships with powerhouse brands such as Coca Cola and Marvel comics.

Mr. Brainwash is also committed to regular philanthropic work and giving back to the community. He continues to donate artwork in support of the LA LGBT center, created commemorative 9/11 murals to honour the victims, and partnered with Product RED to raise AIDS awareness. He also lends his yearly support to organizations such as the Prince’s Trust for the benefit of vulnerable youth.

Mr. Brainwash continues his journey, and as he says “Time Will Tell” 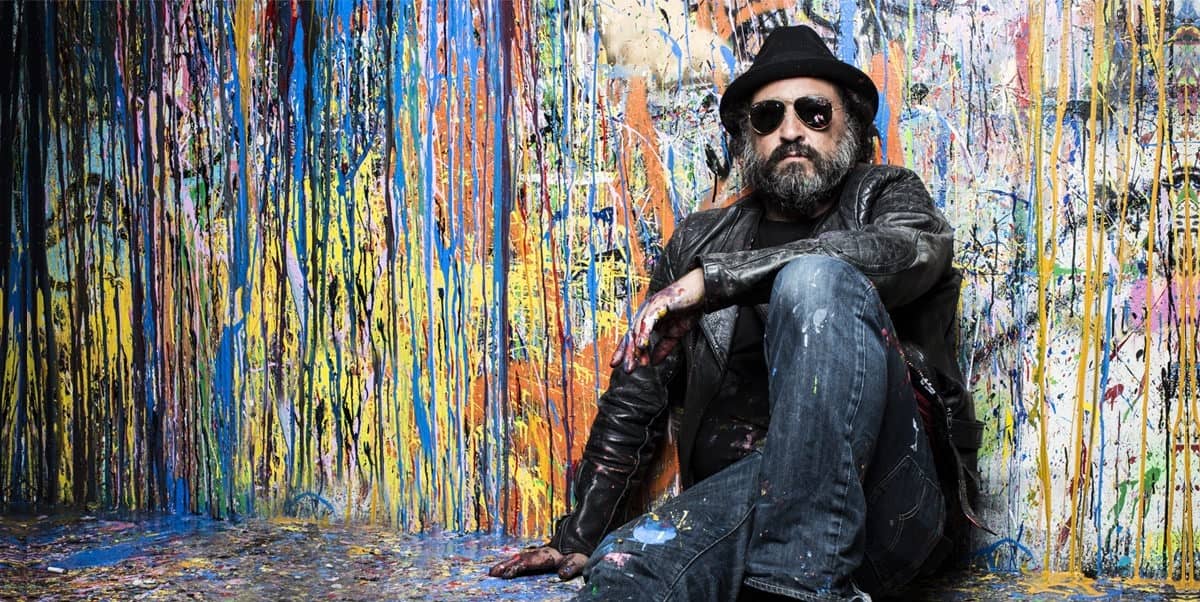 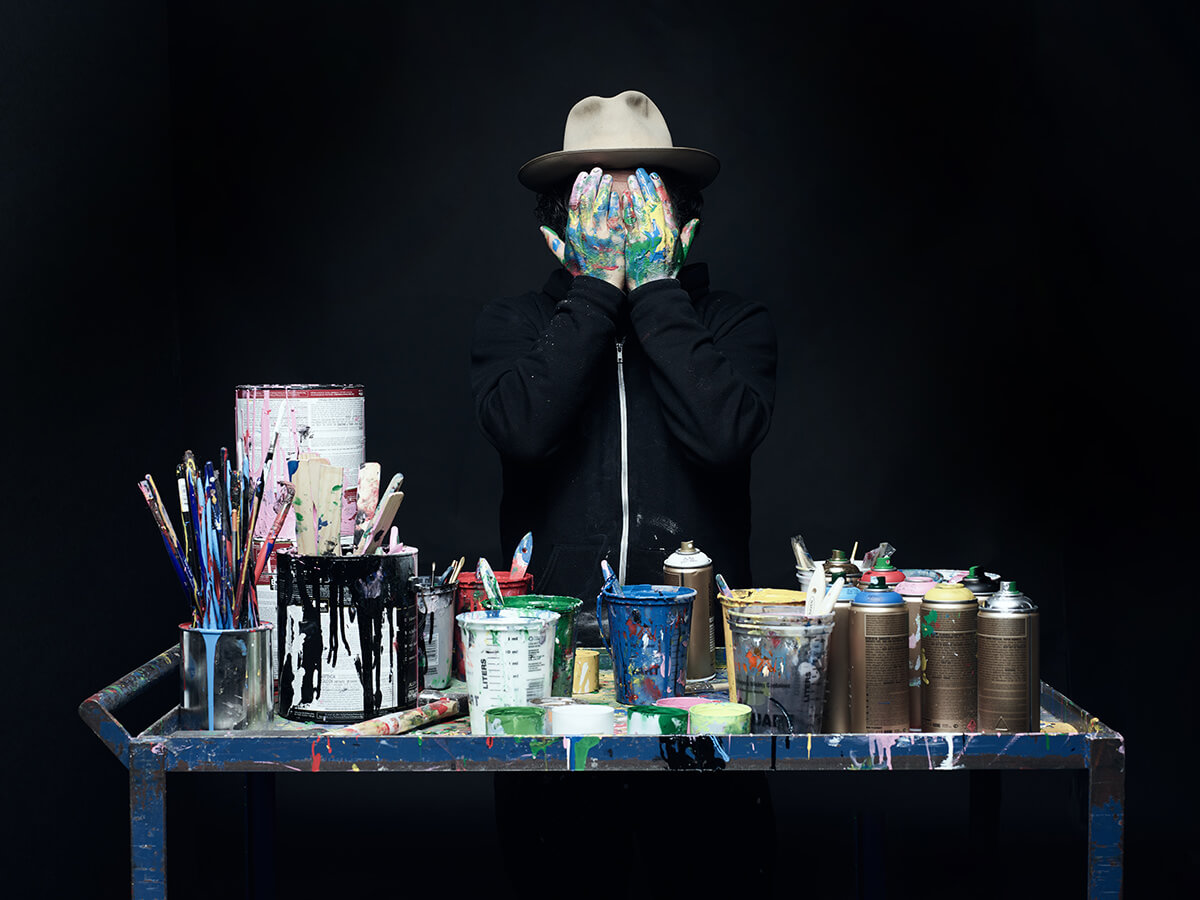 Our annual Summer Sale is now on, with up to

or visit the gallery to see more reductions on jewellery, ceramics